What's in a name: 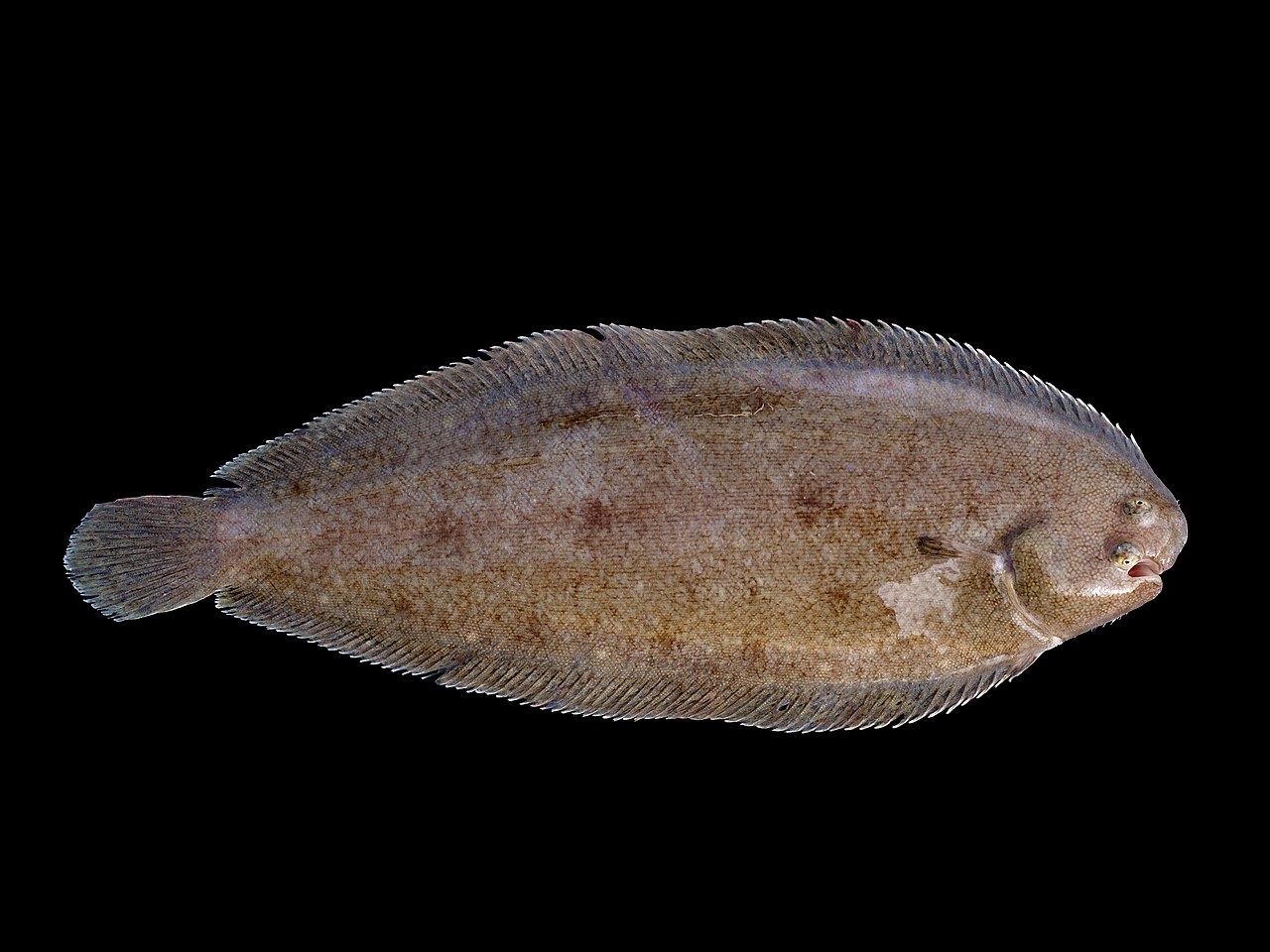 Note the insertion on the fibula and the unlabeled, but dark line between the popliteus and flexor digitorum longus representing the soleal line - the attachment of the soleus on the tibia. - https://upload.wikimedia.org/wikipedia/commons/2/24/Gray259.png