Abductor of the Rotator Cuff Musculature

Note: The supraspinatus is one of the four muscles of the rotator cuff. The infraspinatus, teres minor, and subscapularis are covered in separate articles: 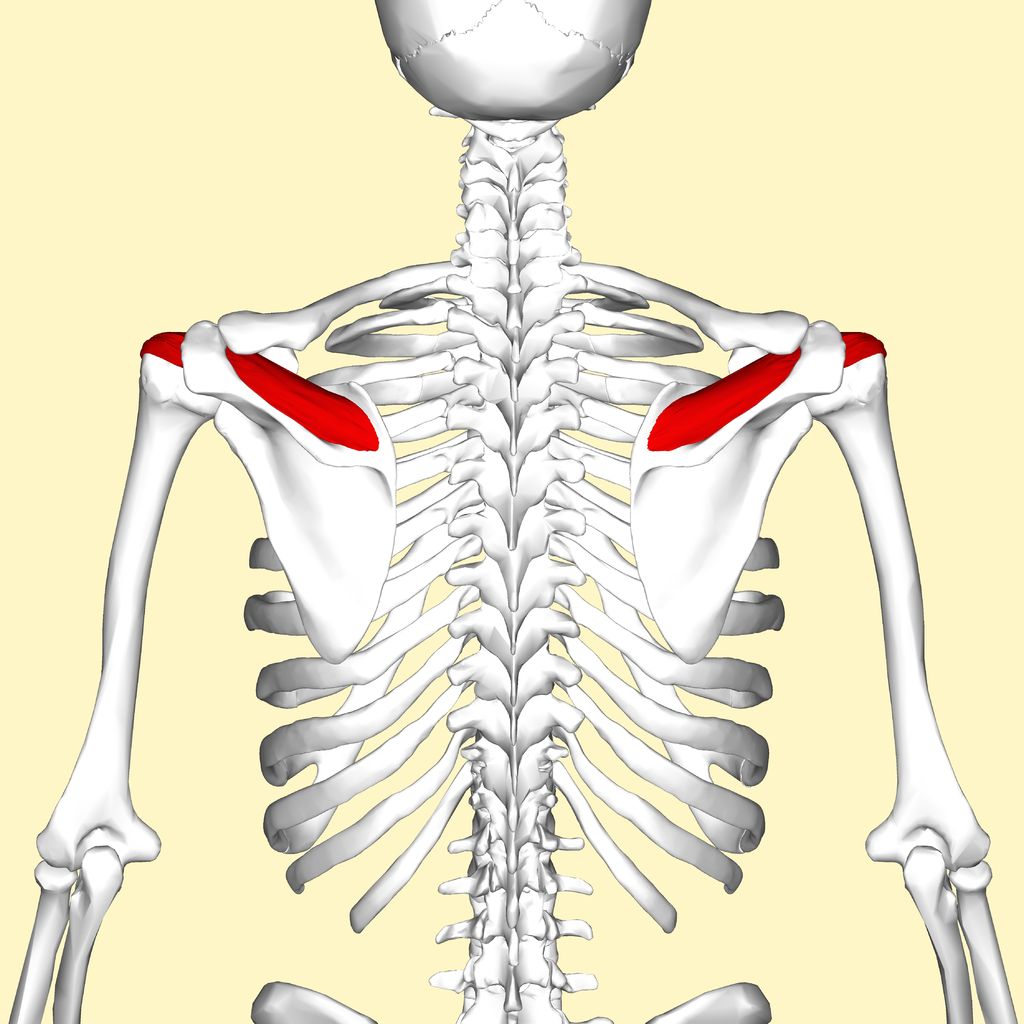 Note the course of the suprascapular nerve - https://upload.wikimedia.org/wikipedia/commons/e/e2/Gray818.png